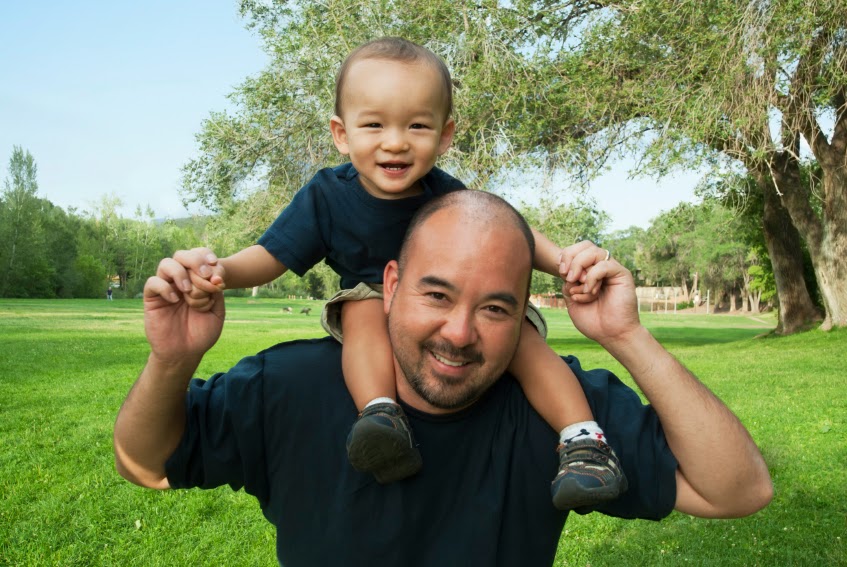 It's Spring Break! We hope everyone is enjoying the warmer weather and we will be back next week!
Posted by Jennifer Banuelos at 10:45 AM No comments:

Baby Behavior in the News: Safety of Infant Sleep Machines

If you’ve been a long time reader or have had the chance to browse through our previous posts, you know that we've posted a lot on infant sleep over the years. We know from experience that one of the hardest parts of being a new parent is adjusting to the lack of sleep that comes with caring for such a tiny baby. In the past, we've explained why babies don’t sleep through the night (see Baby Behavior Basics Part 1), how babies sleep at different ages and the difference between falling asleep and staying asleep  (see The Science of Infant Sleep Part 1, Part 2, and Part 3), and we’ve provided tips for sleep deprived parents (see Dealing Realistically with Postpartum Sleep Deprivation Part I and Part 2.

As we’ve discussed infant sleep and parental fatigue, both in person at speaking engagements and with readers of this blog,  we’ve gotten a lot of questions about the use of noise machines to help babies sleep better.  While we understand the concept (white noise is repetitive stimulation, which we know calms babies), there are a few reasons we’ve been careful not to recommend use of these machines for babies. First, we know that babies, especially young babies, need to wake often (see Baby Behavior Basics Part 1) and second, we didn’t know much about the safety of these machines for use with babies.  So, when a recently published study about the safety of infant sleep machines showed up in the news, it caught our eye.

The authors evaluated 14 machines that are widely available in the US and Canada. Each machine played a range of 1 to 10 different sounds, including nature noises (for example, wind, water, birds, etc) white noise, mechanical sounds (traffic, trains, etc) and heartbeat sounds. During the measurements, the authors tried to recreate the experience of using these machines in real life. They used a microphone set-up to mimic an infant’s ear and measured the sound level at 3 different distances,  30 cm (~11.8 inches) similar to crib rail placement), 100 cm (~ 3 feet) to replicate placement on a table near the crib, and 200 cm (~6.5 feet) to represent a machine placed across the room.
Not surprisingly, the closer the machine was to the microphone, the louder the measurement. At the crib rail and bedside table positions, all 14 machines exceeded the recommended levels for hospital nurseries. Three of the machines were so loud that they would be considered dangerous for adults when exposed for 8 hours (like overnight, for example). Even when placed across the room, 13 of the 14 measured louder than recommended.

Like usual, the authors state that more research is needed. They did not collect information about how these machines are usually used in real life, so this study does not provide information about where parents usually place the machines, how long they typically stay on, or which volume setting is used most (they measured at the loudest setting).  However, they point out that all of these machines are easily available for purchase with very little instruction for use or safety information and that there is clear evidence that inappropriate noise exposure can change infants’ heart rates, disrupt sleep quality and duration, and even lead to hearing loss.

The authors suggest that policy makers require more oversight for these machines, including limits on volume levels, better labeling and instructions for use, and requiring automatic timers to shut the machines off and prevent overuse.  For parents who are using these machines, they recommend placing the machine as far away from the baby as possible, setting the volume as low as possible, and limiting use by using automatic time shut-off or turning the machine off once the baby falls asleep.

Email ThisBlogThis!Share to TwitterShare to FacebookShare to Pinterest
Labels: In the News, infant sleep

Infant Communication: Learning in the Womb

Over the next few months we will introduce several posts about communication. Today’s post will focus on communication between caregiver and baby while baby is still in the womb.

Babies can hear and respond to sound prenatally and can even develop a preference to a particular sound, voice, or song after repeated exposure. Several studies have been conducted trying to explain how babies and caregivers begin their first communication. Although there is still a lot that is not known, and more research is needed, we’ve learned some interesting details that shed light on prenatal language acquisition.


·         Infants “recognized” stories heard in the womb: In a separate study, a 3-minute passage was read out loud twice per day for the last 6-weeks of pregnancy. After the babies were born the familiar passage and an unfamiliar passage were played for the baby. Infants preferred the recording of the story heard in the womb more frequently than the unfamiliar story. No preference was seen in a control group of infants not exposed to any story prenatally. From this study, authors concluded that babies do remember stories they heard while they were in the womb.


·         Listening to a familiar song changed babies’ states: A study of 2-4 day old babies monitored the infants as they listened to the theme song of a soap opera that their mothers reported watching prenatally. Compared to infants who were not exposed to the theme songs prenatally, infants who were exposed experienced a lower heart rate, a decrease in movements and transitioned to a more alert state while listening to the songs.


This information doesn’t tell us anything about the long-term effects of the sounds babies hear before they are born, but there is evidence that reading, singing, or playing music for your baby while you are pregnant can be calming both before and after birth.  Authors, however, warn against outside devises such as putting headphones close to the your pregnant belly, because it may effect  auditory development and interfere with behavioral state regulation.


Did you have an experience where your infant recognized a voice, song or story that they heard while you were pregnant? We’d love to hear your stories!

It's hard to believe it's been nearly 5 years since our first blog post! As we approach our anniversary, we've been looking through old posts, brainstorming ideas for new topics, and planning some exciting changes to our site (more on that later...). We've noticed that we've had only a few sporadic posts on language development, so starting soon we'll have a series of posts all about how babies learn to communicate using words. We have some ideas already, but we want to hear from you. What questions do you have about language development? Send us a comment with your questions or topic ideas and we'll work to put together a series that best meets our readers' needs! And, in the meantime,  you can use the following links to access previous posts on the subject! 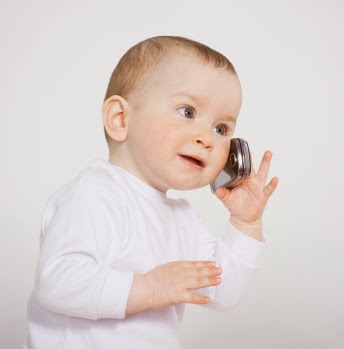 Posted by Jennifer Banuelos at 9:43 AM 4 comments: