Time for a Parents Quiz! 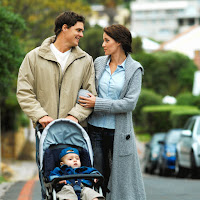 Since we are spending so much time talking about parents, we thought we would have a quiz about them. We'll post the answers on Friday. Feel free to share your guesses by posting a comment.

1. Which of the following countries has the highest average age among moms having their first child?
a. Denmark
b. France
c. Switzerland
d. United States

3. Which state in the US has the lowest number of births per year?

5. In which of the following countries do parents tend to have the most children?
a. Japan
b. Australia
c. Germany
Posted by Dr. Jane Heinig at 4:27 PM

Email ThisBlogThis!Share to TwitterShare to FacebookShare to Pinterest
Labels: Quiz